Experience one of the world's greatest art and theatre cities. Berlin contains an alternative way of life with occupied houses, street art, tinyhouses, and urban gardening. Experience the city from new angles and help structure your study trip yourself.

A young city with a rich history

Berlin is the city of contrasts, where new and old are constantly colliding with exciting nuances. In its ever-changing state, the city has only been a reality since the fall of the Berlin Wall for just over 32 years, and prior to the landmark event, Berlin has been home to a wild and exciting history filled with rich narratives such as Hitler's pompous military parades, the bombing of the Second World War, the Berlin Wall and the cruel shadow of the GDR during the Cold War Stasi, concentration camps and much, much more. Today, Berlin can be described as a city full of surprises and life, which we will experience with body, soul and senses.

An unusual approach to the usual destination

Berlin should not be underestimated. It is a city with a myriad of facets and nuances. What facets you want to explore and experience is up to you. Nordfyns forms the framework for the study trip, while the students to a large extent contribute to forming the actual structure and the programme, so even though the city is a well-known travel destination that many of us have might previously become acquainted with, we have the opportunity to experience the city from completely new and unusual approaches. We place emphasis on the community and the opportunity to experience Berlin in a very special way. Berlin can accommodate everything, so it's up to you what you want experience during the trip. 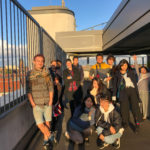 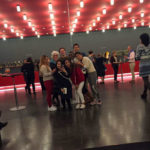 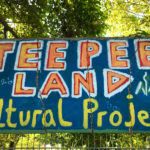 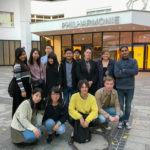 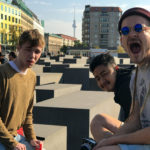 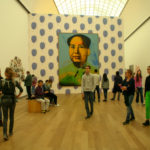 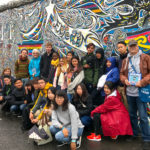 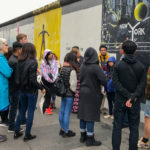 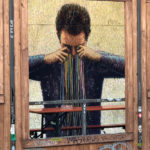 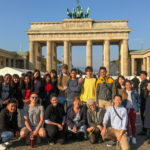 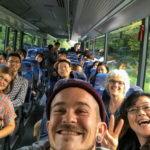 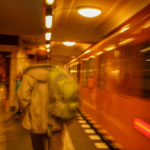 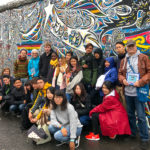 Teachers on the study trip 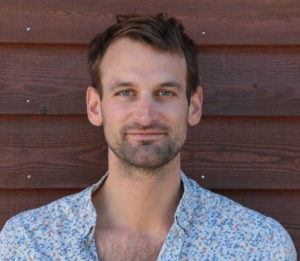 Asmus has studied History of Ideas in many different places. He wrote his master's thesis on the importance of curiosity and is generally shaped by an urge to see and understand connections through geography and time.

Asmus has studied History of Ideas in many different places. He wrote his master's thesis on the importance of curiosity and is generally shaped by an urge to see and understand connections through geography and time.